The leading financial technology platform for modern businesses growing beyond borders, Airwallex was named as the winner in Fintech of the Year, Team of the Year for Legal, Risk and Compliance, and Rising Star of the Year, which went to Sam Kothari, Head of Growth in ANZ.

The judges praise was glowing for the team:

Team of the Year: “This year’s winning team carries out work that is fundamental to any successful fintech, ensuring that the business can expand and grow effectively and efficiently on a global scale. People are at the heart of this team and the wider organisation, which encourages them to have a voice and put teamwork at the centre of everything they do.”

Rising Star of the Year: “The winner of Rising Star of the Year plays a huge role in growing their company’s presence around Asia and building high-performing teams and giving back to the startup community. They have developed an onboarding programme for new hires into the team, including training videos which have been watched by hundreds of employees over the last two years. A role model with a big future in fintech.”

Congratulations to the Airwallex team on this recognition!

More From The Latest 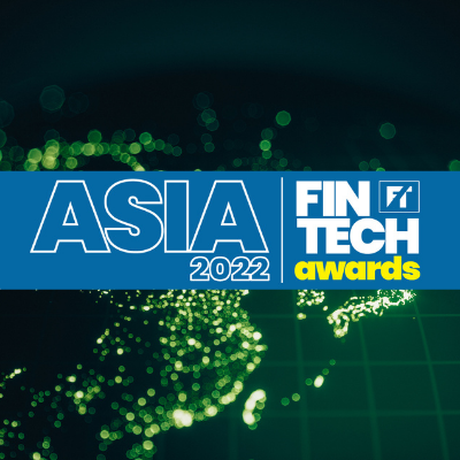 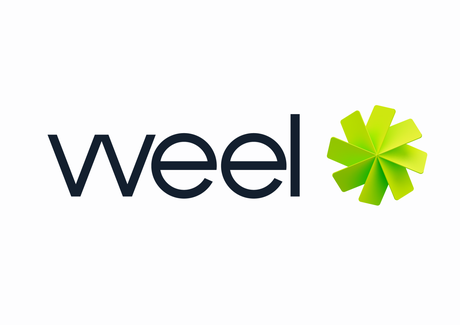 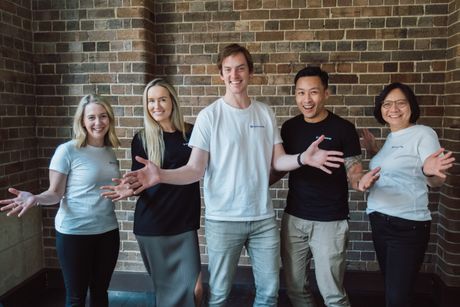